A Life of Its Own

A Life of Its Own is the documentary film that explores the lasting legacy of the 1958 Floyd County (KY) school bus tragedy, and the impact that the story had not only in Kentucky, but across the nation.

In 2009, Michael Crisp and Andrew Moore began filming The Very Worst Thing, a documentary film about the deadly 1958 school bus accident that claimed the lives of 26 children, as well as their driver, when the bus struck a tow truck on Route 23 and plunged into the icy waters of the Big Sandy River.

Although the film was released in 2010, it began to take on a life of its own. New interviews, pictures, and startling color video footage that was shot on the banks of the river as the bus was pulled to the shore have surfaced, and now all of this material is included in this new documentary film. 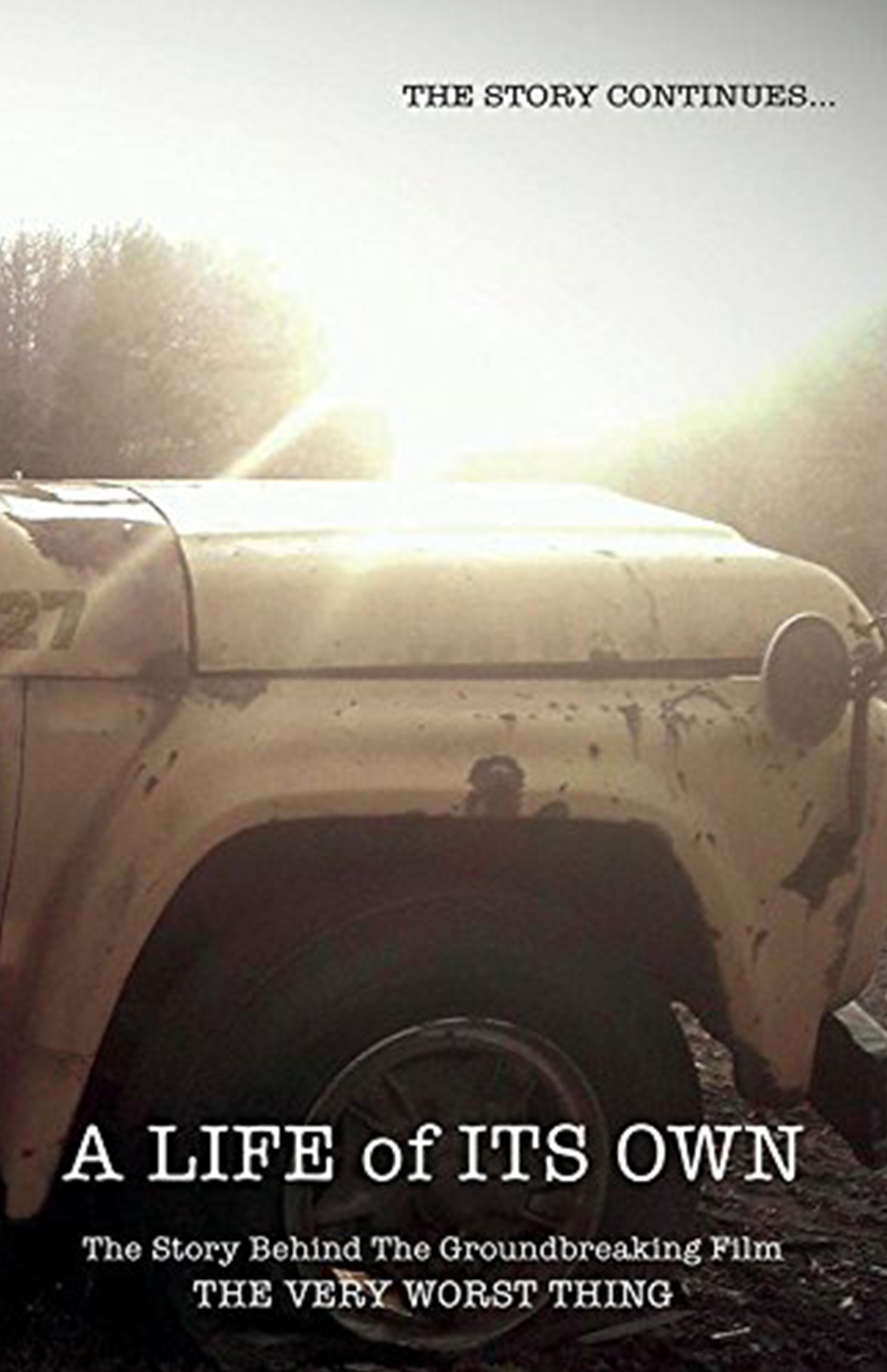