A Cut Above: The Legend of Larry Roberts

A Cut Above: The Legend of Larry Roberts is the documentary film that explores the life of  the Kentucky man whom many consider to be the fastest tobacco cutter who ever lived.

Larry Roberts was larger than life, and his exploits in the tobacco fields of central Kentucky earned him the nickname “Superman” among his peers. The film includes interviews with Larry’s family and friends, never-before-seen photographs, and rare footage of Larry in action (including his epic televised race against a tobacco cutting machine in a 1982 cutting contest). 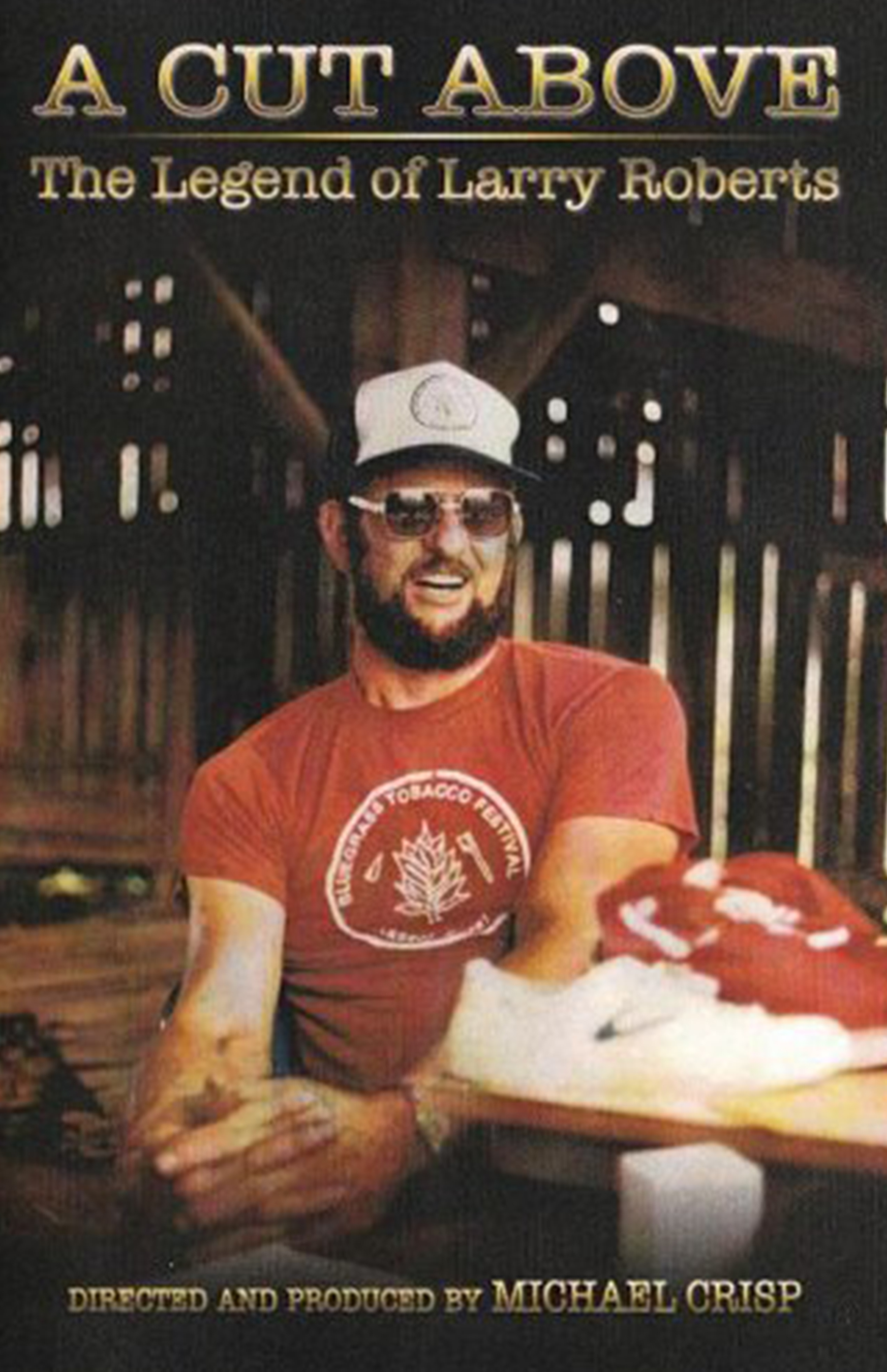