On the morning of February 28, 1958, a school bus carrying 48 elementary and high school students on U.S. Highway 23 in Floyd County, Kentucky plunged into the swollen waters of the Big Sandy River.

Twenty-six children and their driver perished that morning, making it the worst school bus accident in U.S. history. The tragedy not only shook the small, eastern Kentucky community, but also the entire nation. The cause of the wreck remains a mystery even to this day.

The Very Worst Thing is the film which revisits the tragedy, featuring never-before-seen pictures and interviews with those who were personally affected by the tragedy, including Martha Burchett, Darwin Derossett and Winston Dillon, 3 young students who escaped from the bus just moments after the accident.

Also included is a rare radio broadcast from the rescue scene, recorded just hours after the accident, as well as “No School Bus in Heaven” (Ralph Stanley and the Stanley Brothers), the song written to help the families and community grieve immediately after the tragedy. 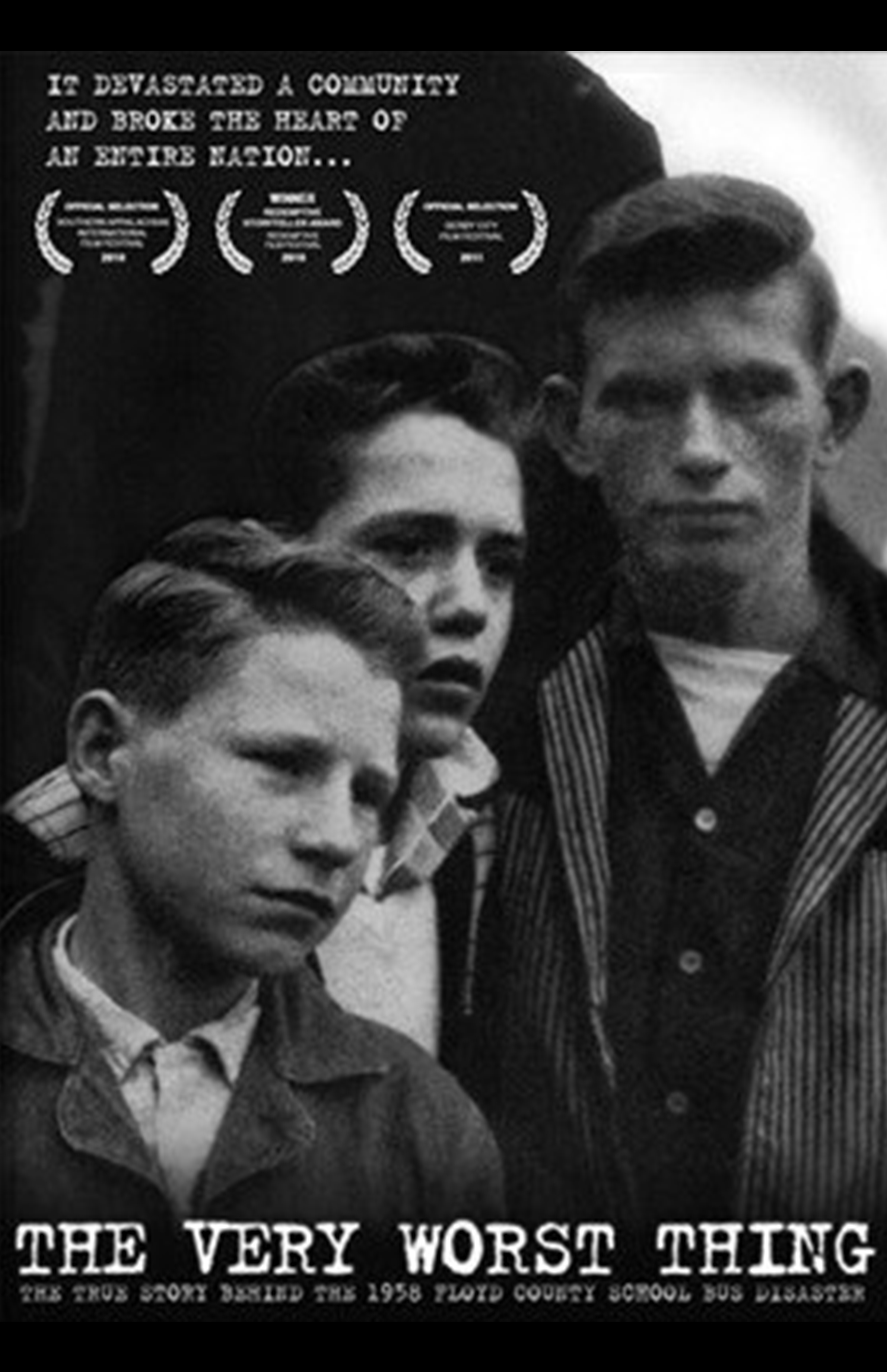